Congratulations to Courtney Lockwood, who has been selected to represent Queensland in the NTRA Touch Championship to be held in Coffs Harbour in June.

Courtney is fast racking up the career achievements, representing Queensland in Open Women’s TRL State of Origin in 2018, and being named Captain of the Beenleigh Open Women’s TRL team to contest the State Championships later this year and is wonderful asset to our school programs.

Best of luck at the national titles Courtney! 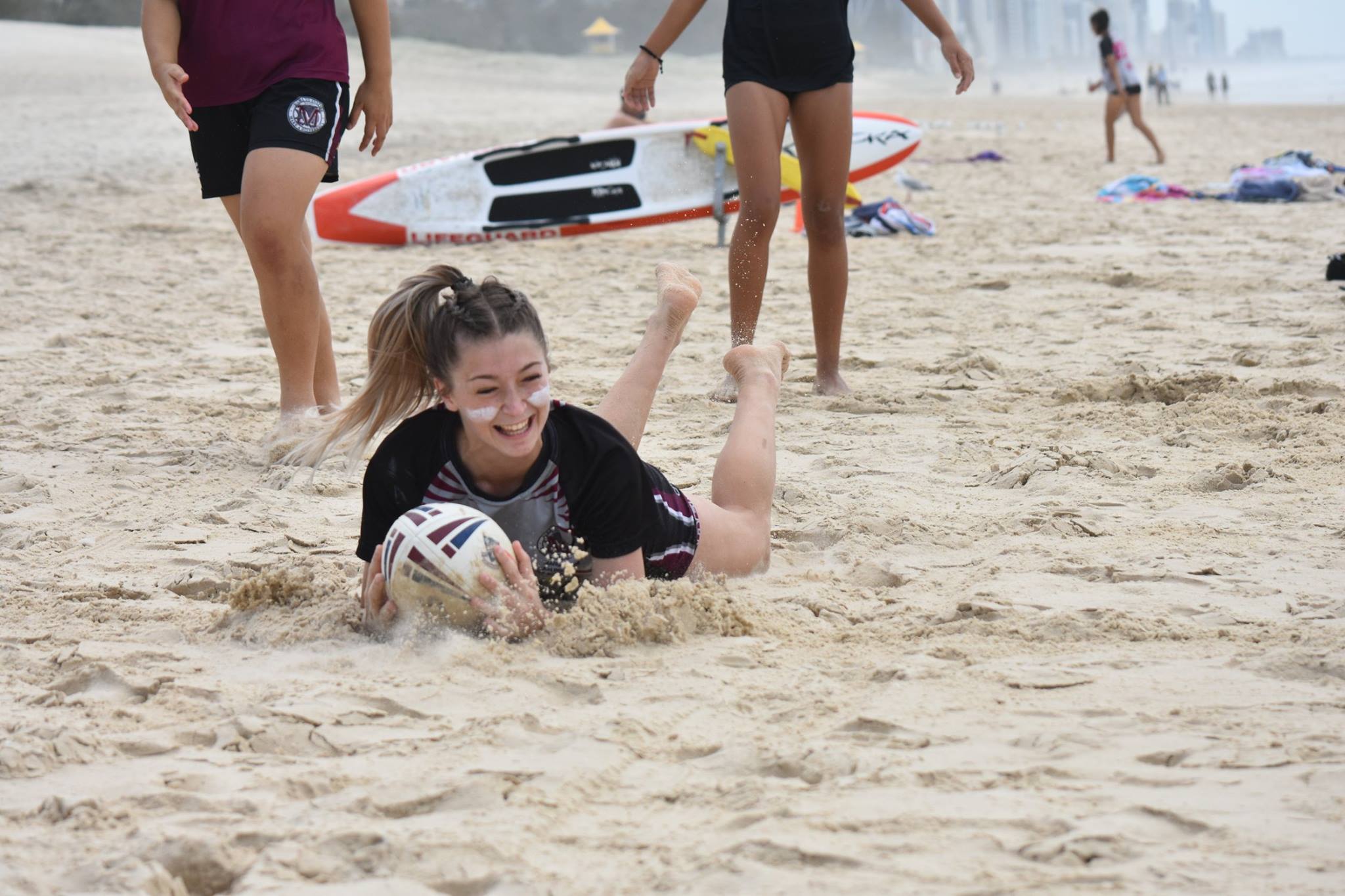